This Blackened Catfish and Smoked Gouda Grits dish is a flavorful southern recipe with spicy blackened catfish served over creamy, cheesy grits all topped off with a Cajun cream sauce!

I’m participating in the 2021 Black History Virtual Potluck - a collaborative menu of recipes contributed by 40+ black bloggers from around the globe in honor of Black History Month. See a sampling of some of the phenomenal participant recipes down below! 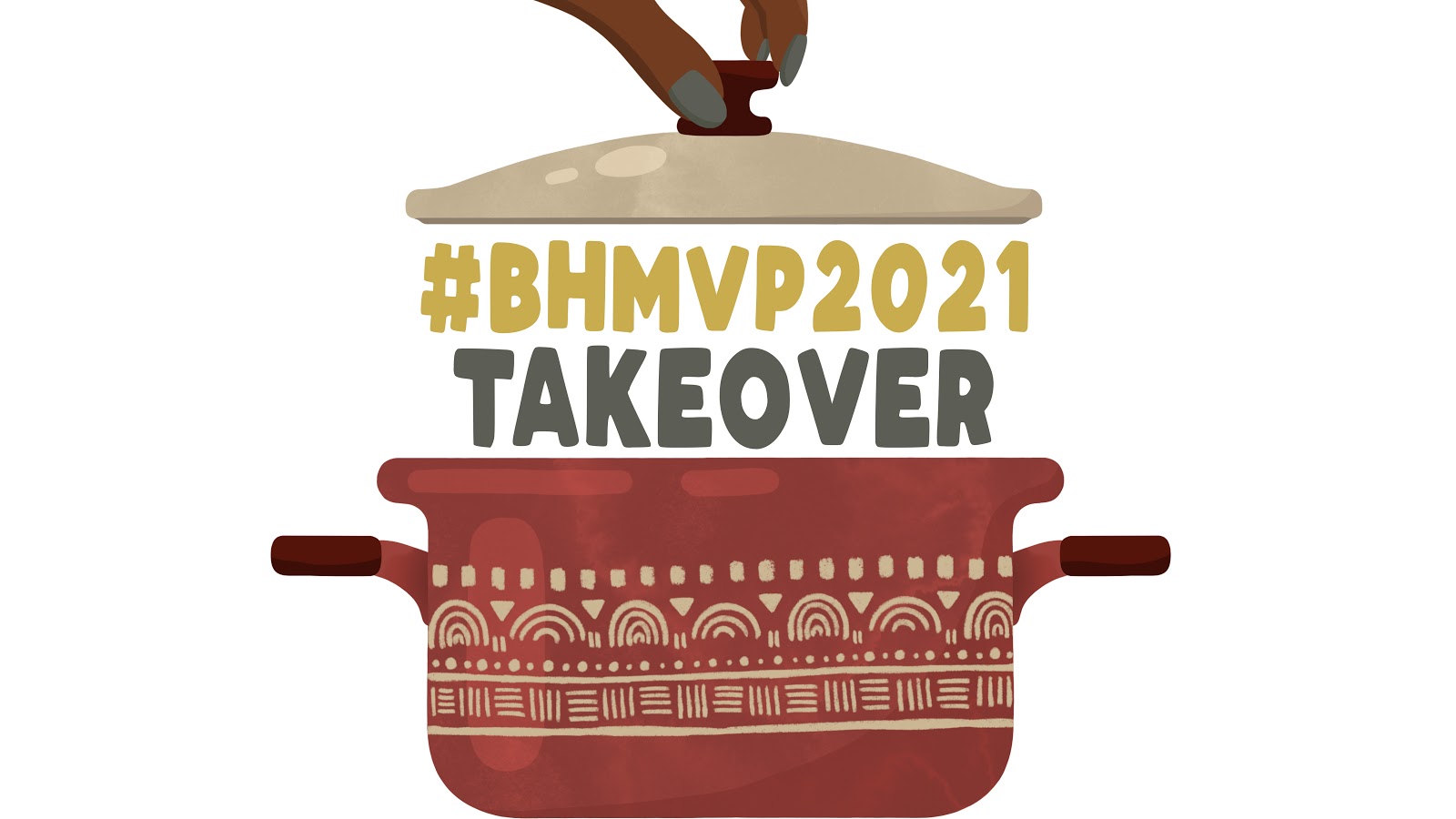 For those of you who don't know, I am a Southern girl straight out of Mississippi. One thing that we eat a lot of where I'm from is catfish as it is largely farmed and raised in Mississippi.

I know not everyone is familiar with or has easy access to catfish in their region. However, I encourage you to give catfish a try if you ever have the opportunity! This Blackened Catfish and Smoked Gouda Grits recipe is a great one to get started with.

Catfish is a mild, almost sweet flavored fish with a firmer texture with less flake than other white fish. It is extremely versatile however and can be used in a variety of different recipes.

Grits are also a uniquely Southern ingredient and are typically served for breakfast. Shrimp and Grits is also a widely known quintessential Southern dish featuring this unique ingredient.

Grits are basically just ground corn that is boiled and typically has some sort of milk and butter added. Now that you know a little bit about the Southern roots of these ingredients - let's get on with the recipe, shall we?!

What Is Blackened Seasoning?

Blackened seasoning, also called blackening seasoning, is a mixture of chili powders, herbs, and spices. It is a spicy seasoning that can be described as a cross between Cajun and Creole seasoning blends. You can purchase premade blackened seasoning from your grocer or you can make it yourself.

While the seasoning is definitely spicy, it's not overly hot, perfect if you are looking for that bold flavor without an excessive amount of heat. However, when making your own blackened seasoning, you can easily adjust the level of heat to your preference by altering the amount of each spice.

The term blackening doesn't refer to the seasoning mix, and rather the cooking process itself. It is the generous seasoning of the protein and cooking in hot oil or butter until a dark golden and crispy crust is formed by the seasoning coating.

My favorite store-bought brand of blackened seasoning is Zatarain's New Orleans Style Blackened Seasoning. If you prefer to make your own blackened seasoning, this is a great recipe by Miss In The Kitchen, and she provides both a spicy and non-spicy option.

How to Make This Recipe

This recipe is surprisingly simple to make and comes together quickly. I also made a quick Cajun/Creole Cream Sauce as a delicious finishing touch to bring everything together.

How to Prepare the Blackened Catfish

How To Make Smoked Gouda Grits

How to Make Cajun Cream Sauce

Spoon two ladles of Smoked Gouda Grits onto a large plate. Place one catfish filet over top of grits and top with two spoon fulls of Cajun Cream Sauce.

Garnish with chopped scallions and enjoy!

Here Are Some Other Cajun Recipes You Will Love!

For the Blackened Catfish

You can check out some of the other scrumptious recipes featured in the 2021 Black History Month Virtual Potluck below! These recipes were created by some incredibly talented Black food bloggers - show some love!

I'm Ashley, go-to chef and hostess for huge family gatherings, new mom of a beautiful baby boy, and creator behind Pink Owl Kitchen. All of our recipes are influenced by my Southern upbringing and feature fresh, seasonal ingredients to bring families together around the dinner table more.